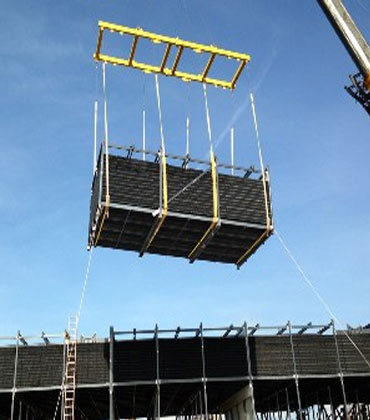 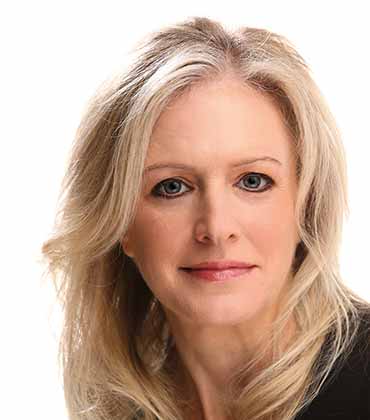 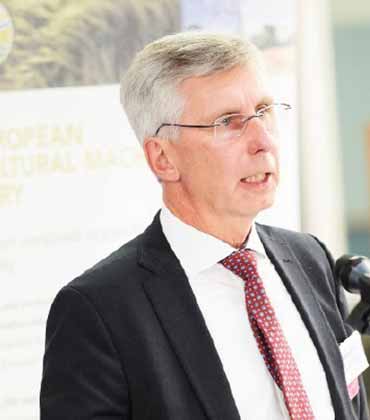 The Functioning of an Air Handling Unit

An Air Handling Unit is a component of heating, ventilation, and air-conditioning system used to recondition and circulate air.

FREMONT, CA: Air handling units (AHUs) are among the most effective methods for maintaining a high indoor air quality standard in buildings. As part of the ventilation, heating, and air conditioning system, AHUs are utilized to regulate and circulate air. Aerated air is critical for any organization, as it helps keep personnel safe and healthy and ensures optimal productivity. AHUs are typically installed in the floors, roof, or basement of medium to large industrial and commercial buildings. It is not uncommon to have much smaller AHUs operating in various regions of the building.

Typically, the AHU is a huge metal box connected to the ductwork that distributes conditioned air throughout a structure and returns it to the AHU. Within this big metal box are a lot of ventilators performing a variety of functions. AHUs provide the room with fresh air. The units extract outside air, filter it, and recondition it (cooled by a cooling coil or heated by a heating coil). Where hygienic requirements for air quality are less stringent, recirculated air from rooms can save energy. Typically, the AHU is equipped with a cooling/heat exchanger to increase capacity and save energy.

The simplest method to describe how AHUs work is to go over each component and its function:

Housing: The housing, typically composed of metal and coated to avoid corrosion, holds all AHU's components. To avoid condensation, the coil and fans are insulated within the housing.

Fan: The AHU's fan distributes air throughout the facility. There are numerous types of fans (forward Curved, Backward Curved, Airfoil and Backward Inclined). The designer will utilise software to determine the appropriate fan size based on the AHU's static pressure and air volume. Over time, technology has improved to make better energy use and adhere to a more environmentally friendly agenda. As a result, the variable air volume (VAV) system is popular because the volume of air expelled may be changed according to the necessity. When the system load and thermal load are low, the fan speed is reduced; when the loads are high, the fan speed is increased. Instead of a typical motor, a frequency inverter controls the fan's speed.

Mixing container: The mixing box is where outside air and returned air are combined, and the ideal mixture of air is sent to the space for conditioning. This is a relatively straightforward method of heat recovery. Other technologies, such as thermal wheel and cross plate heat exchangers, are available; which way to choose depends on the application.