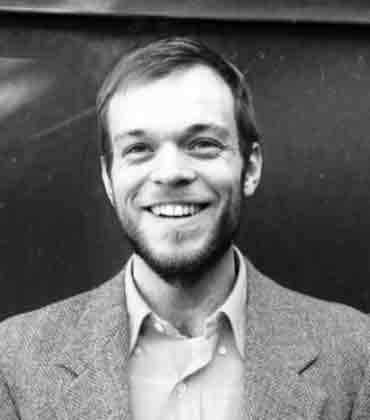 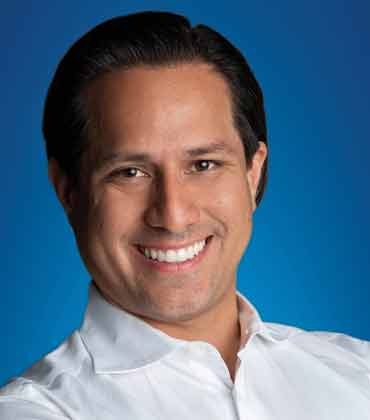 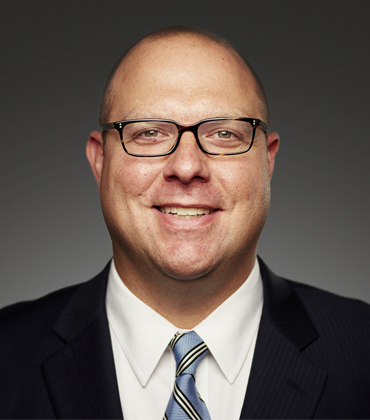 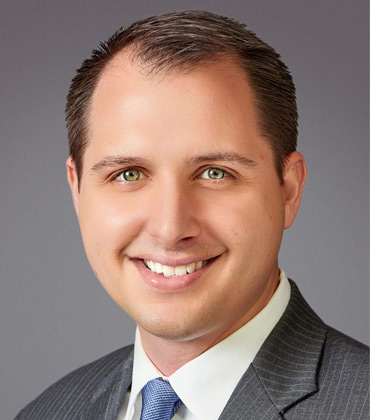 The construction industry is plagued by labour shortages

The rate of retirement is only predicted to increase due to 22% of the workforce being over 50, and 15% are in their 60s

FREMONT, CA: The rate of retirement is expected to rise due to the fact that, 22% of the workforce is over 50, with 15% in their 60s. Adding to the concern, many construction workers have been retiring in the past couple of years .  The industry which is seen as unreliable, is also losing ground to industries where labour is more consistent and remuneration is increasingly competitive. The construction sector is on the verge of a skills shortage in the next decade, thanks to an ageing workforce and a lackluster pipeline of new people joining the field. A Build UK poll found that 25% of contractors were unable to bid for contracts due to labor shortages, indicating a knock-on effect to the industry.

According to the Chartered Institute of Building (CIOB), the construction industry will have to employ 157,000 more workers by 2021 to match the demand. Apprenticeship recruiting is one of the most important ways in which the sector and the UK government are striving to address this. Employers have been encouraged to hire apprentices as a result of the government's Apprenticeship Levy, but the younger generation must also be passionate about the craft  . According to CITB research, the construction industry is associated with "getting dirty outside" and is best suited to "young individuals who do not attend college or university." The career option for young people has a low overall attractiveness, rating 4.2 out of 10 among 14 to 19 year olds.

Construction provides almost £90 billion in annual revenue, which is roughly 6.9% of the GDP, and employs over 2.93 million workers, adding to almost 10% of all jobs in the UK (BIS).The construction industry that saw 140,000 jobs being lost during the 2008 recession also fought through the 2012 slump.