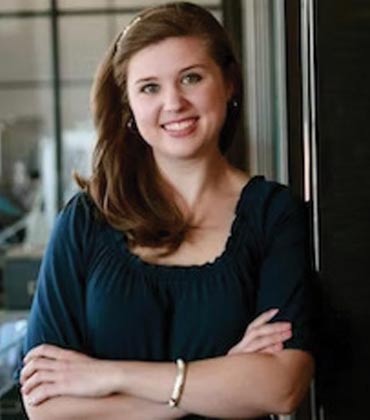 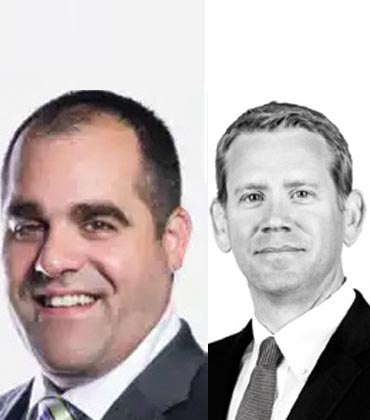 Projects Today Come Down to Nerves of Steel and Realistic Expectations 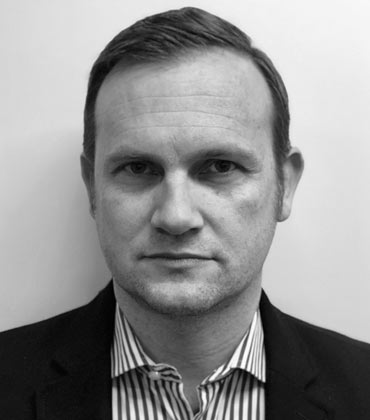 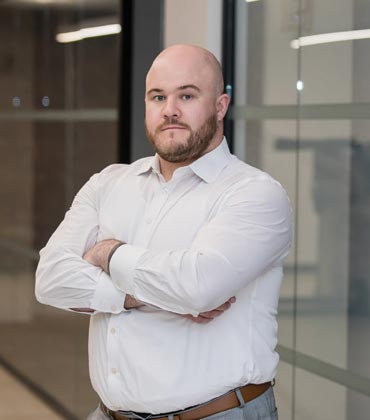 Plumbing Pipes are gaining massive popularity and have various benefits such as durability, eliminating rust, offering flexibility, and ease of installation.

FREMONT, CA: Water can be delivered to the kitchen faucet, and waste can be delivered to the sewage system through different types of plumbing pipes. Drainage and delivery systems like these have been around since ancient times. Water was transported to homes and public buildings using clay pipes. Cast iron, terra-cotta, copper, and galvanized steel became more popular in the early twentieth century.

With the development of the understanding of lead poisoning, things evolved even further. Various types of pipes are available today, each serving a different purpose. The list includes PVC, PEX, ABS, copper, galvanized steel, and cast iron piping.

Now let us look into some of the Plumbing pipe types that are suitable for our homes:

Pipes made of PVC: In the sink, toilet, and shower drain lines, polyvinyl chloride pipes (PVC) are commonly used. Because it protects the water from rust and corrosion better than other types of pipes, its plastic tubing is ideal for this type of use. PVC pipe is also extremely durable due to this capability. Indefinitely PVC pipes will last unless they are damaged.

PVC pipe can also handle high water pressure. Therefore, it can also serve as the home's main water supply line. The material is also lighter than galvanized steel, making it easier to work with. In addition, PVC pipes have a smooth inner lining, which prevents sediment buildup and prevents blockages.

Among PVC pipe's disadvantages are its limited size options, its inability to withstand hot water, and its toxicity. PVC piping meets all American National Standards Institute standards, but it may introduce polyvinyl chloride chemicals into drinking water, potentially causing respiratory and reproductive issues. This is why some states have banned PVC plumbing pipes from transporting drinking water.

Pipes made of PEX: In addition to PEX piping, cross-linked polyethylene tubing is also commonly used for water supply lines. As with PVC piping, it prevents rust or corrosion from leaching into the water.

PEX pipes are popular among professionals because they are flexible and easy to weave through walls, ceilings, basements, and crawl spaces. Meanwhile, they're strong enough to withstand the pressure of the water supply. In addition to being color-coded for hot and cold water, cross-linked polyethylene pipe is also easy to identify by plumbers.

Pipes made of ABS: ABS (Acrylonitrile Butadiene Styrene) pipes look similar to PVC pipes but are easily differentiated by their black color. In addition, acrylonitrile butadiene styrene is particularly resistant to cold temperatures. In most cases, it is used for vents and drains.

Even though this type of plumbing pipe is easy to install, it can warp when exposed to direct sunlight. Additionally, ABS pipes are noisier than other types of plumbing pipes, causing disturbances among homeowners.

Pipes made of copper: For decades, the copper pipe has been a staple of the plumbing industry. Sinks, showers, tubs, and other fixtures in both new and old homes commonly use this type of plumbing pipe. As corrosion-resistant and best suited to protecting water quality, copper pipes remain popular among plumbers and homeowners alike.

Copper pipes can handle high water pressure and can withstand both hot and cold water temperatures. Additionally, it can be recycled, making it somewhat eco-friendly.

The Newest Features in Autodesk 2023?

The Value of an Air Handling Unit

The Role of Effective Air Handling Units in Industries and Homes