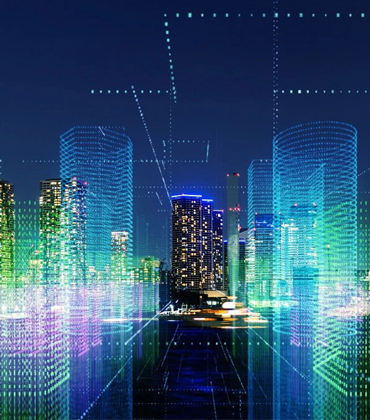 From Open BIM to Digital Twin 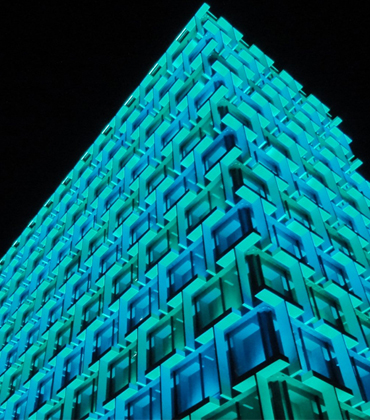 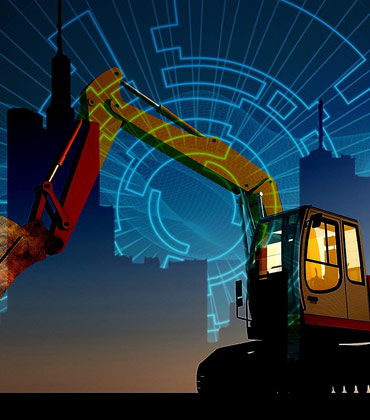 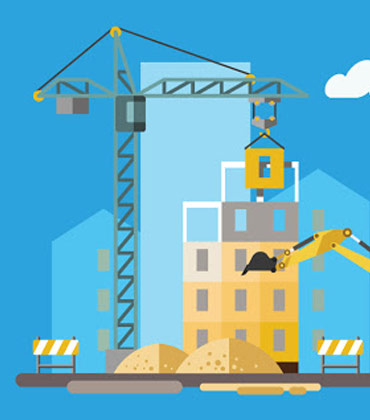 Construction Industry and the New World 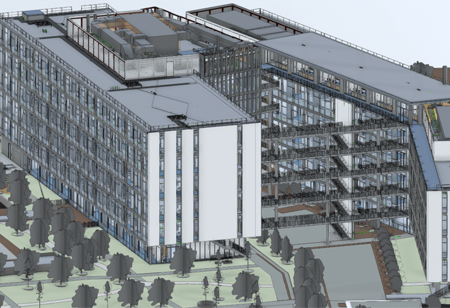 The BIM 360 helps the construction companies as it allows the project teams to work in a collaborative environment efficiently.

BIM 360 is a cloud-based solution from Autodesk that enables project teams to work in a collaborative environment efficiently. It links all project stakeholders in the AEC industry to incorporate projects from conceptual design through construction and, eventually, project turnover. BIM 360 is an overarching framework composed of multiple modules about various aspects of the project lifecycle.

Project Teams: The role enables teams to be formed to operate independently while still being associated with the project. A 'team' is formed in Docs, and as a result, as the planned model work-sharing location for that team, a related Docs folder is generated. In the Design Collaboration module, every team member has room for model viewing, publishing, consumption, and issue tracking.

Folder Permissions: Adopted from BIM 360 Docs, associated team folders can be used to grant permissions. Maintaining permissions offers more control over access, visibility, and distribution of the Revit model across other teams. Up to six folder permission levels can be given to team members by user, company, or position.

Model Viewer and Explore Features: The explore features available in the Design Collaboration system enable project teams to visualize model packages in the web viewer directly. Such tools provide standard features for model display and navigation, level and step selection, and the capability to recognize model changes among shared packages. 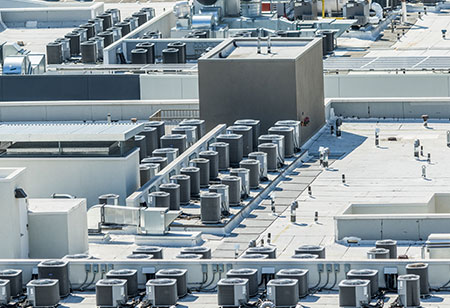 How Are HVAC Systems And Smart Building Related? 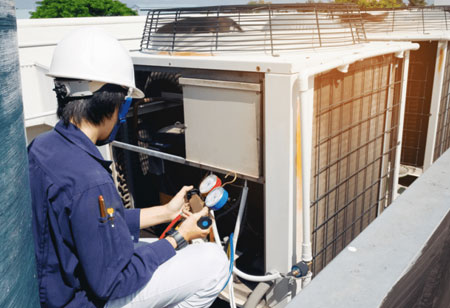 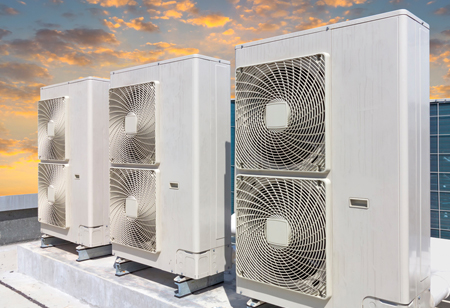 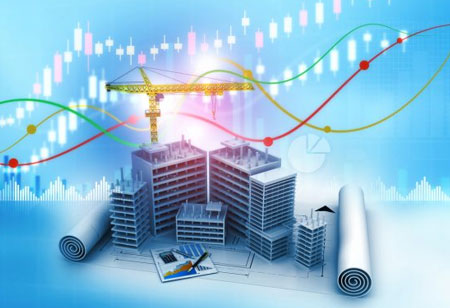 Top Trends That Will Influence the Construction Technology 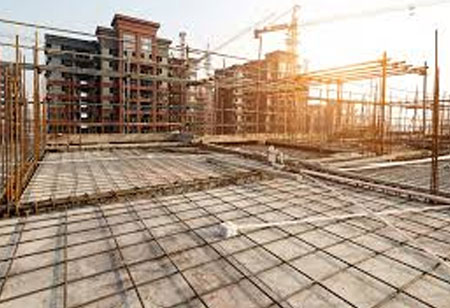 Advances in Construction Techniques and Materials 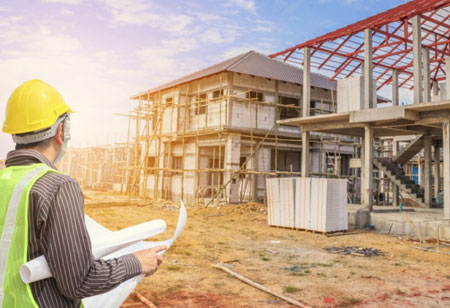