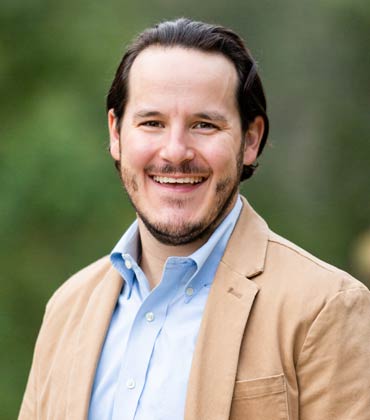 Why Zoning Changes are Needed to Spur Affordable Housing Builds 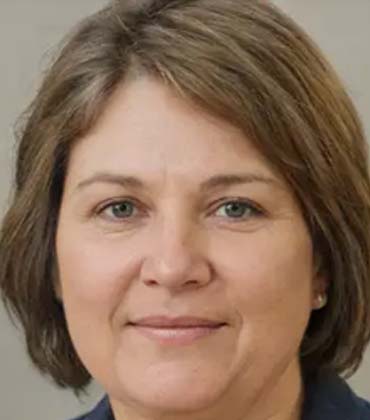 How BIM Revitalizes the Construction Industry 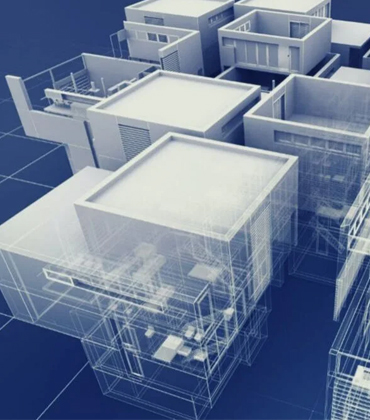 What are the Advantages of Adopting BIM 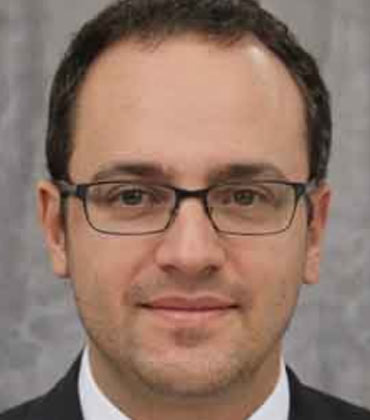 What is the Importance of BIM in the AEC Industry?

Paving the Path for Smart Construction with VR

FREMONT, CA: Virtual Reality (VR) is a continually advancing technology and has already offered a lot to the field of construction technology and design. Virtual Reality has undergone abundant transformations since it was incepted originally around the 1950s. VR had the most exciting sci-fi entry with Star Trek, even though its origins dated back to the mid-20th century.

In the early 90s, the VR technology was known for its use in entertainment, specifically gaming with Sega’s ‘Sega VR’, and in Nintendo’s ingenious ‘Virtual boy’. After the year 2010, with the release of Oculus Rift, the modern VR surfaced with equipment that was viable to use.

The Use in Construction

The quality of creating simulations make VR suitable for training procedures too. Professionals and architects have a clear idea of the safety compliances and requirements in the future while designing, thanks to VR.

The site plans and elevations were previously worked on software like Computer-aided Design (CAD), 3D modeling,  Building Information Modeling (BIM), but now with the introduction of VR, The construction tech can put into better use by displaying the sites with clarity.

The Future of Construction

The benefits of utilizing VR in construction are numerous, although the technology is still in its infancy. VR opens up virtual doors for the people to visit the site in different stages of the build, virtually. Receiving feedback on a project when it exists as mere drawings is a valuable addition to construction; it can save costs and time significantly. VR advancements in the future will enrich experiences of the real estate and construction showcasing making it as good as reality. 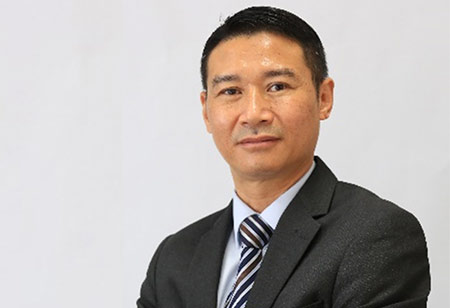 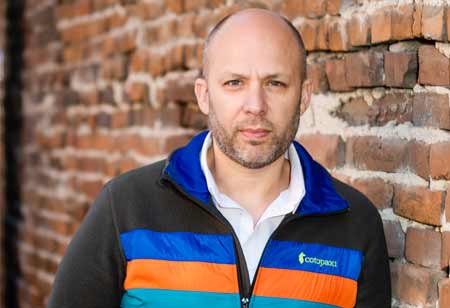 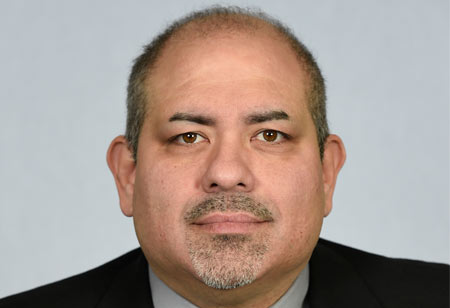 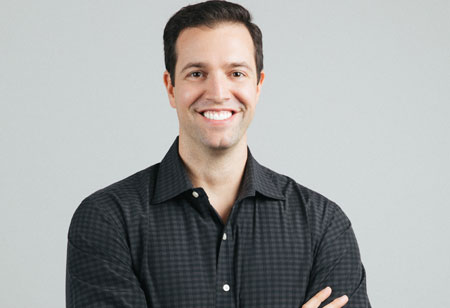