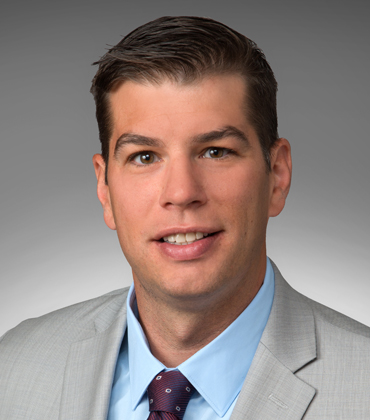 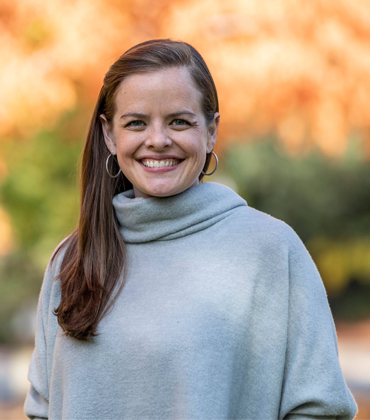 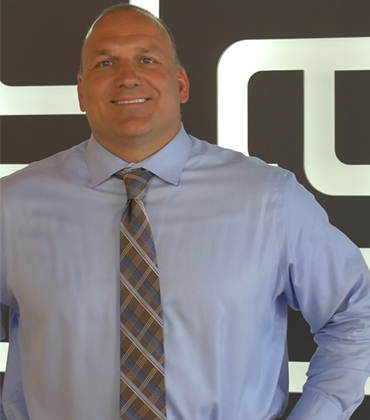 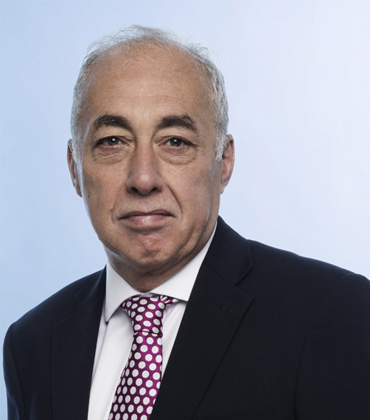 How Can Technology Help in Construction Waste Management? 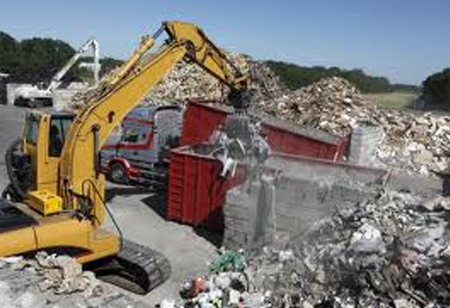 Regardless of which industry it is, new technology is ultimately going to come along and change the way business is done.

FREMONT, CA:Recently, Health and Safety Executive (HSE) examine the risk factor from the situations during demolition work and renovation and selected various case studies for the cause. While few of them involved human casualties, others incurred massive expenses that substantially exceeded savings from shortcuts pointing out the structural loopholes.

Here are a few case studies and the best practices to reduce the risk factors.

While demolishing a high-rise building consists of large precast panels, the client didn’t provide the required information. The demolition was carried out with the help of a high reach demolition machine. However, the poor design and poor interconnection within the precast panels resulted in the premature collapse of the floors throughout multiple bays.

The lack of proper assessment and data led to this incident. Luckily, there were no injuries, but the project was set back because of the inquiries over the mishap.

A fresh basement was dug out by tunneling below a community building. The excavation was done throughout the full perimeter of the building. Acrows were underpinned for the support, but the sides were not strengthened. The contractor thought the underlying material to be solid rock, but it was loose shale. As a result, emergency efforts in order to save the building were made, which turned the matters to be worse. Eventually, the problem led the contractor out of business.

All construction and excavation underneath or close to a building structure must be carried out after analyzing the surroundings and risk factors involved.

Structural works were stopped on a masonry building, citing its stability. Some of the non-structural window frames were removed. Some of these were supporting a gable wall. The wall collapsed, killing a number of people as well as causing other parts of the building to collapse. Older buildings generally need internal or external support or scaffolding while renovating them.

Some of the bricks were cast out of an internal wall for the ready design. The blocks were stored on a suspended timber floor. Because of the additional weight, the floor collapsed, injuring many workers.

A temporary work engineer could have advised on how much load would be safe and how to store them to minimize the risk. 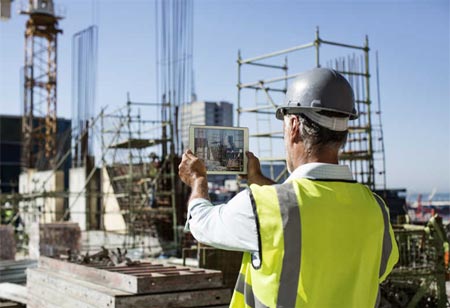 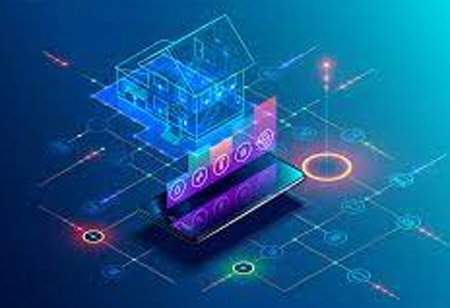 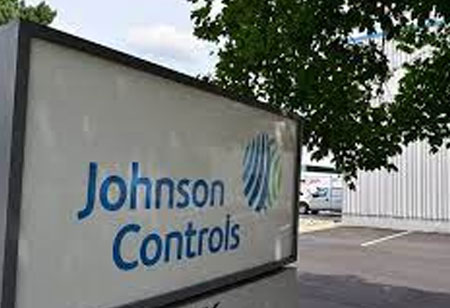 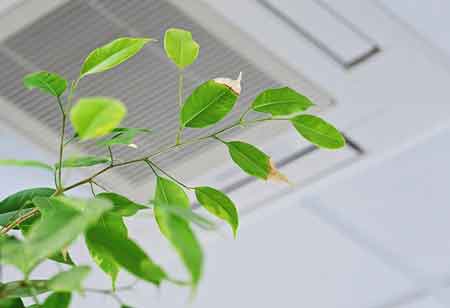 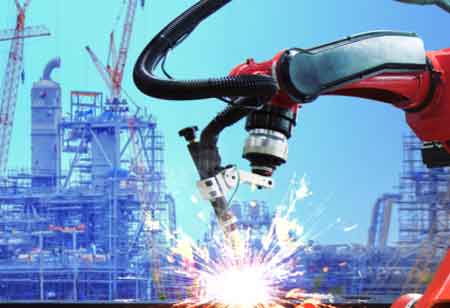 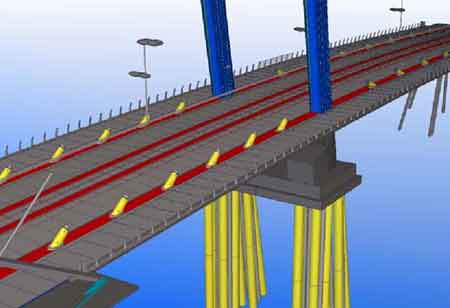