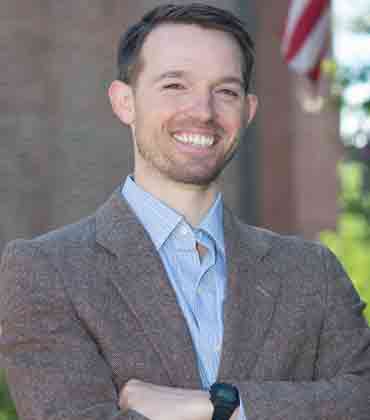 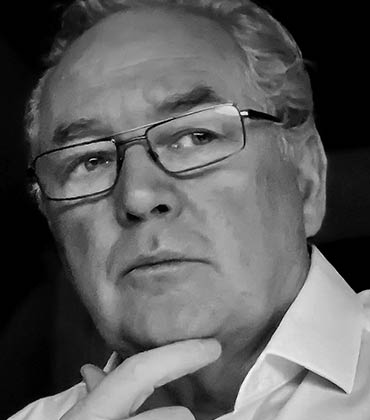 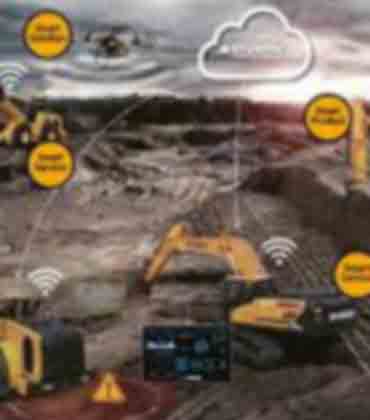 How Strongarm Tech is Fundamentally Reshaping the Way the Insurance Industry Predicts, Projects, and Prevents Injury 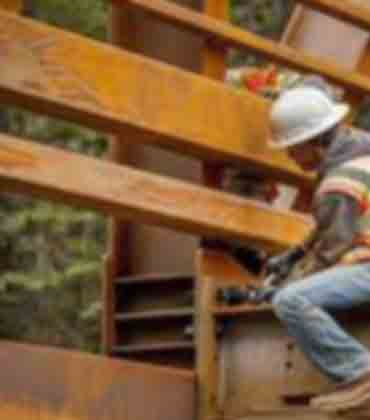 Building a New Path Forward in the Construction Industry The construction companies use a 5G network on their project site because it offers better connectivity.

FREMONT, CA: Today, construction workers spend their valuable minutes at the start of the day downloading the most updated 2D plan or 3D model of the project on their smartphone or tablet, only to realize later that a modification was made that is not on their device. Most of the time, this is the situation in the modern construction site.

But the issue is not with the digital plans or the smart device they are carrying. The reason for downloading the data to use it offline on-site is due to the lack of connectivity on most active construction projects.

Even on the fastest smartphones, downloading large files in the field can be a pointless effort, demonstrated by the continually spinning pinwheel on the screen. But 5G can transform such situations, especially when it comes to construction.

Things to know about 5G

The fifth generation of wireless communication protocols is known as 5G. 3G was the technology that enabled the old flip phone to access the internet about 20 years ago. 5G is the next stage of speed, which is at least ten times faster than 4G LTE, with some analysts forecasting a 100-fold increase in speed.

The actual benefit of the technology, especially for construction, is its low latency. While utilizing video software over a weak connection, latency is the digital stuttering users experience.

It is significant in the construction industry because it implies that the computing power required to execute data-intensive files like a 3D BIM model doesn't have to be kept within the gadget construction employees are carrying or the one they are wearing on the head. Instead, data processing can be done on the cloud, with the generated content served up fast, allowing users to complete the work on-site without worrying about missing deadlines.

A side advantage is that field devices will require less computing power, making them less costly and physically lighter to transport. While iPads are standard on construction sites, carrying one all day will rapidly demonstrate the benefit of 5G in this area.

That's just one example of how 5G's benefits might be used. The possibility of a connected construction site in the future, where the Internet of Things sensors communicate with wearables on employees' bodies to geofence them away from risk zones and notify others if injuries happen, intrigues the technology supporters. How Innovative Construction Technologies are Reshaping the Industry in 2021 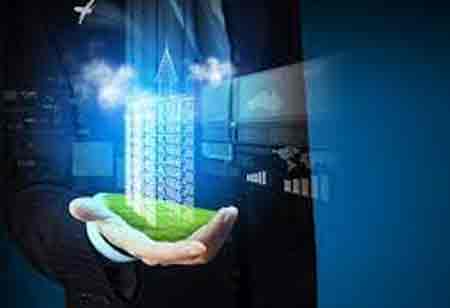 What are the Advantages of Using a Punch List App in Construction?