Digital in Construction, How can We be Ready for It? 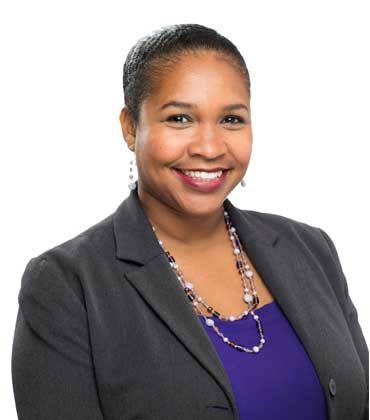 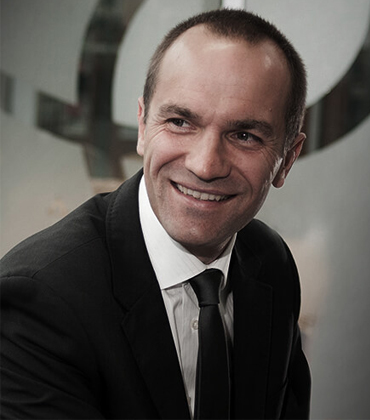 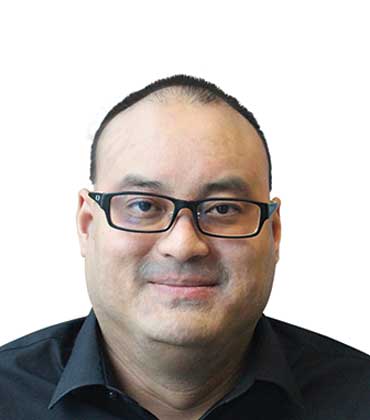 The Transformation of Bim through Technology Many believe that as the Internet of Things and the goal of infinite device interconnectivity gain traction, the new generation of IoT sensors and wireless connections will eventually supplant legacy cable networks.

FREMONT, CA: The ability to tap into enormous amounts of data to enable real-time, intelligent decision-making is at the heart of smart building value. To do so, one will need a dependable and adaptable communications infrastructure that can serve both current and future use cases.

While the value of smart building connectivity is clear, today's overwhelming array of technology alternatives can make choosing a wireless solution a problematic assignment for property owners. Worse, the complex technological picture leaves a lot of space for misunderstandings about wireless architecture, particularly its design and functionality.  The two common misconceptions are debunked below.

Smart Building Connectivity is Just About 5G and Wi-Fi 6

5G and Wi-Fi 6 have been making news in the tech industry since their introduction. Smart buildings are being proposed as a key application area, given the abundance of cellular and Wi-Fi connectivity in both the built environment and our daily life. Putting the excitement aside, it is critical to consider these technologies' function in intelligent architecture. 5G and Wi-Fi are unquestionably necessary for high-throughput, high-speed data transfer in commercial environments, such as building intranets, video conferencing, digital signage, and augmented/virtual reality services. Human-to-human broadband connectivity, on the other hand, is merely one aspect of the smart building tale.

At the heart of the IoT for smart building revolution is the rapid adoption of modular wireless sensors that provide fine-grained visibility into nearly every element of facility operation. Consider environmental sensors, leak detectors, and occupancy sensors as examples. Because these devices only provide little amounts of data regularly or when abnormal occurrences occur, high-bandwidth connectivity is not required. Instead, what matters most is a power-efficient, scalable, and reliable machine-to-machine connection that can handle an ever-growing endpoint base of thousands, if not hundreds of thousands of devices. Low Power Wide Area Networks (LPWAN) are quickly gaining traction in this market.

The number of smart building applications is increasing every day. As a result, to take advantage of all this transition offers, both existing broadband networks and future low-power IoT connectivity will need to coexist in the wireless architecture.

Legacy Wired Building Systems Will be Replaced by Wireless IoT

Building Automation Systems (BAS) are now installed in almost all major, high-rise commercial buildings. These systems are generally connected utilizing wired protocols to handle primary building services, including HVAC, security, fire safety, lighting, and elevators. Many believe that as the Internet of Things and the goal of infinite device interconnectivity gain traction, the new generation of IoT sensors and wireless connections will eventually supplant legacy cable networks. However, things are not as straightforward as they appear.

The physical wire infrastructure has been meticulously developed and commissioned for decades to provide the ultra-reliable backbone communication required to automate and control mission-critical BAS components. And it is not going to be torn up and replaced anytime soon. Existing BAS operations, on the other hand, are inefficient. Due to the high expense and difficulty of running cables, these systems only include a few input devices, leaving many crucial characteristics for optimal equipment regulation unaccounted for.

To precisely solve this difficulty, wireless IoT is introduced to the smart building connectivity mix. Instead of replacing the wired infrastructure, it uses a new sensor communication network to collect granular in-building data such as air quality and human presence that was previously unavailable. Integrating this data into an existing BAS allows for responsive and distributed equipment control that accounts for changing building conditions and tenant behavior. Thus, new levels of efficiency, comfort, and sustainability are achieved. What are the Cyber Threats That Smart Buildings Face? How IoT is Transforming the BMS Industry Understanding the Power of Intelligent Buildings How is Mobile Technology Changing the Face of Construction Sector