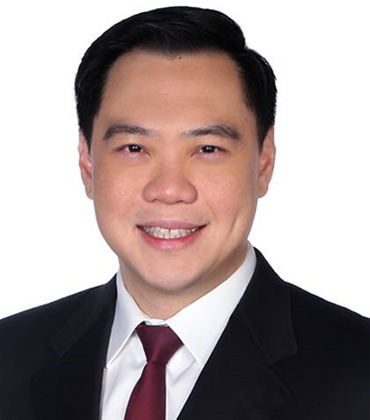 Possible Use of Material Passport in the Construction Industry of Singapore 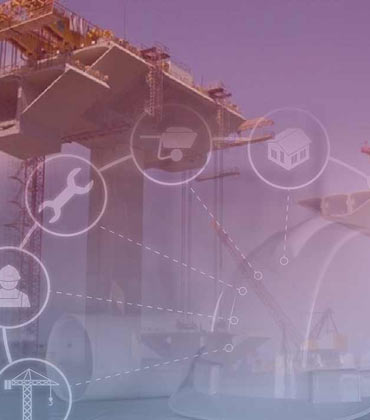 Jaimie Johnston, Board Director and Head of Global Systems Decarbonizing The Construction Sector With Startups 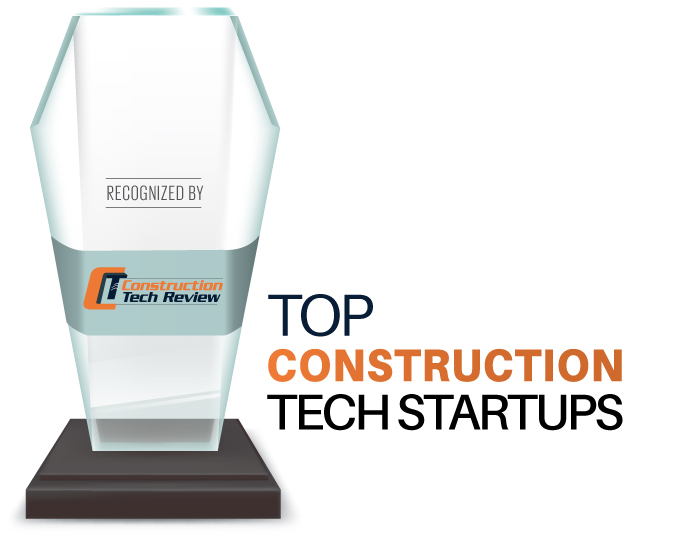 This major milestone significantly de-risks the flagship asset, the advanced stage, low-cost Dewey Burdock Project. It moves the Company substantially closer to starting the next uranium producer in the USA. Issuance of the EPA Permits along with the agency's wide review of the Dewey Burdock Project. It affirms the findings of the United States Nuclear Regulatory Commission that the project is technically and environmentally sound. With vital federal permits now issued by both the EPA and NRC, the Company is in a core position to finalize the state permitting process, where the South Dakota Department of Environment and Natural Resources staff have already recommended approval of the vital state permits.

When the uranium market is in a structural deficit and the United States government has illustrated historic bi-partisan help for the uranium industry, as evidenced by the Senate Committee on Appropriations draft 2021 funding measures and subcommittee allocations' inclusion of 150 million dollar solar for a US uranium reserve, Azarga Uranium continues to unearth the value of one of the preeminent undeveloped in-situ recovery uranium projects in the USA.

The EPA Permits is the second of three significant regulatory agency approvals and the final federal agency approval needed for the Dewey Burdock Project. The NRC has issued the Company's Source and Byproduct Materials License. The third and significant regulatory agency approval is needed by the South Dakota DENR, whose staff have already recommended the approval of the state permits. Board hearings to finalize the critical state permits were deferred until the federal permits, namely those about the NRC and EPA, were given. With the NRC and EPA Permits announced, the Company will recommence the state permitting process imminently.