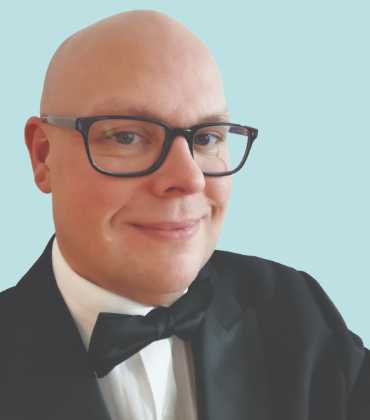 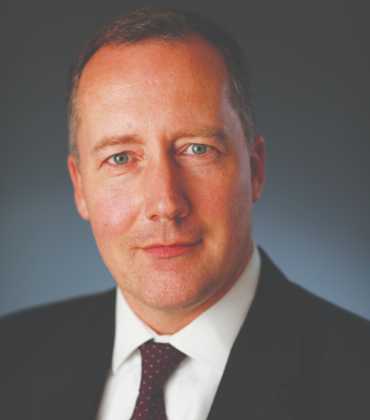 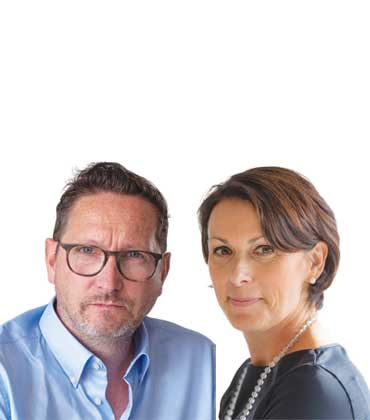 Eliminating the Disappointment of...

How Wearable Technology is Enhancing the Construction Efficiency 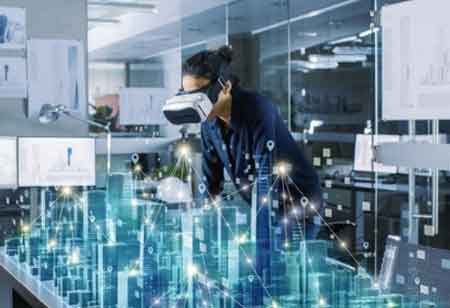 The construction companies are trying new wearable technologies so that they can increase the efficiency of their employees and also the time span of their job.

FREMONT, CA: The exoskeleton, also known as the exosuits is a wearable technology that assists in reducing worker strain by preventing repetitive tasks that are a frequent issue in the manufacturing and construction industry. By offering support and even decreasing stress from the user’s body, the machines attach themselves to the human body for improving the capability to work rapidly and safely by reducing injuries.

However, exoskeletons are used by very few of the manufacturers, but it is slowly and steadily making their way in the commercial construction sites.

Things to know about exoskeletons

The exoskeleton follows a framework that will work around the entire body or just in a part of the user’s body. The frame is made from a solid material such as metal or soft materials like a particular type of fabric.

Besides being protective and enhancing the performance because of the mechanical feature, some exoskeletons can integrate sensors for monitoring and response to the movement of the user.

There are mainly two types of wearable technology one is powered, and the second is passive (also known as mechanical). Earlier the industry reporters forecasted that the large full-body powered suits would rapidly take over the manufacturing and construction industry. Still, in recent time the importance has transferred to the smaller and specialized exoskeletons. Pulleys or springs mostly operate the smaller units, and they fall into the categories that are provided below.

• Supernumerary units that offer an additional pair of robotic hands

The advantage of using the passive versions is they do not have any cords, and it is not necessary to recharge it.

Wearables have created a significant impact for the construction industry as they can make employees more efficient and can also keep the workers who are dealing with old injuries or age-related problem for a longer span in their job.

What are the Benefits of Prefabrication? 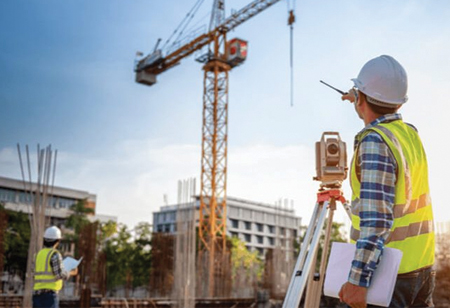 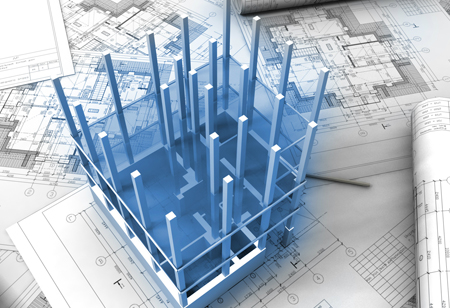 What are the Advantages of Using BIM Construction 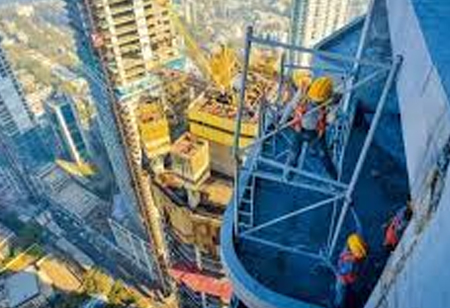 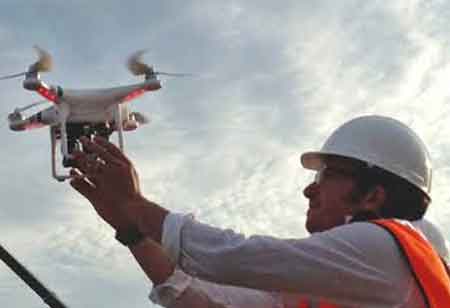 Can Drones be Utilized for Project Planning?