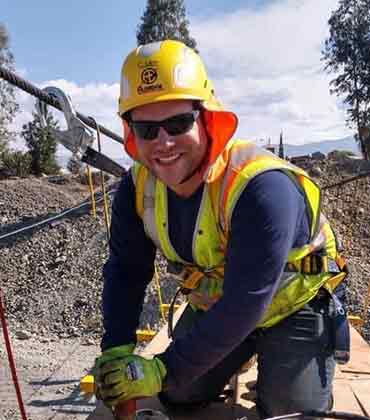 Construction Innovation: Invest Early and Build Competence for Your Future The companies implementing BAS have to make sure that they update their security system regularly due to the increasing cybercrimes.

FREMONT, CA: Cybercrime prevention technologies are becoming extremely advanced as they can anticipate attacks and remove the vulnerabilities even before they get widely known. However, cybercriminals are also using advanced methods to conceal their presence, and with time the targets of the attackers can also change.

Hacking bank accounts and websites have become old for cybercriminals because now, they are more interested in modernized companies. Hackers target such an organization because it will affect the systems and their clients and consumers. They are also targeting technologies that do not have robust security systems or standards.

Most of the consumers do not like to waste time updating the firmware on their IoT devices due to which most of them remain in a vulnerable position, and hackers can quickly attack them. Even companies that apply centralized control of a building's life support functions like fire security, HVAC, doors, and windows and a convenient building automation system do not focus on cybersecurity. Such an attitude can lead to a dreadful situation for companies and homes that have building automation systems (BAS).

Siegeware happens when the attackers blend ransomware with the vulnerabilities of BAS. They take control of a building and close vital operation systems like cooling, physical access, heating, and alarm systems. The hackers will withdraw the control only when the ransom has been paid.

When attackers have access to the BAS, they will have control over the buildings' digital systems. Therefore, hackers can easily control the building when they start controlling automated systems that regulate the building's functions. They can quickly suppress the heating and fire system, turn off the ventilation, and even expand the impact to other digitally operated functions.

Siegeware is rapidly becoming one of the popular and dangerous methods of cyberattack. Moreover, many companies have already become a victim of the attack.